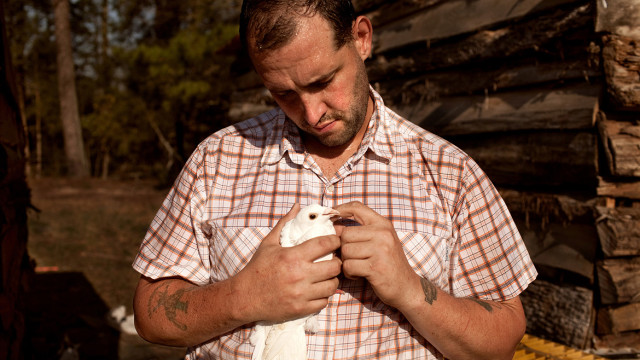 Alex Sutton, a veteran of three combat tours in Iraq, has been done with war for nearly a decade, but his fight is far from over. Dealing with post-traumatic stress he seeks solace in the land, investing his disability payments in a 43-acre spread in rural North Carolina and flocks of chickens and goats.

The acclaimed 2016 documentary Farmer/Veteran chronicles Sutton’s story and the larger struggle to address the health of our nation’s returning combat veterans. Join KCPT and the Kansas International Film Festival for a special screening and discussion with the film’s director, Jeremy Lange,  along with area farmers/veterans and representatives of the Farmer Veteran Coalition and Servicemember Agricultural Vocation Education (SAVE) Farm. Before and after the screening, local farmer/veterans will sell their produce and products at a pop-up farmer/veteran market. 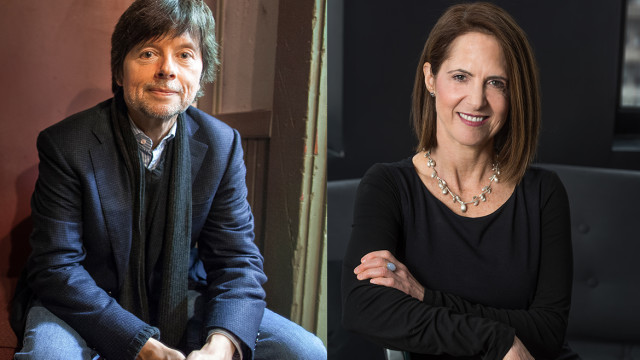 Join KCPT for an exclusive evening with award-winning filmmakers Ken Burns and Lynn Novick around their upcoming documentary series, The Vietnam War, at 7 p.m. on Friday, Sept. 8, at the Arvest Bank Theatre at The Midland. During the screening you’ll see select clips from the epic 18-hour series, which Burns calls the most ambitious project they’ve ever done. Two local veterans who are part of the documentary will join Burns and Novick on stage for a conversation about the war and its impact.

At this time, please contact the Arvest Bank Theatre at The Midland Box Office for tickets by phone or by going online here.

Special thanks to our local presenting sponsors:
Bank of America
Veterans of Foreign Wars 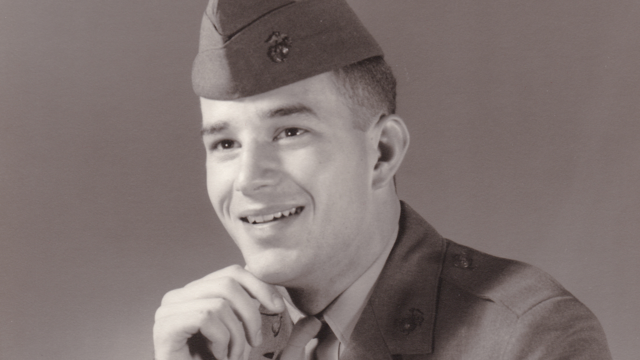 Join KCPT for a special screening of Ken Burns and Lynn Novick’s new documentary, The Vietnam War, followed by a discussion with local Vietnam veteran John Musgrave. Musgrave’s experience as a Marine in Vietnam and his changing feelings about the war are an integral part of the 18-hour series. In talking about Musgrave’s contributions to the film in a Vanity Fair article, Burns said, “I have this recurring thought that, if some evil genie took away all our interviews but one, the one we would keep would be John Musgrave, and we’d make a different film and call it, The Education of John Musgrave.”

After screening select clips featuring his story, Musgrave will take part in a discussion about his service, reactions to the war in Lawrence, Kansas, and the legacy of the Vietnam War. The event is free and open to the public. RSVP at Eventbrite. 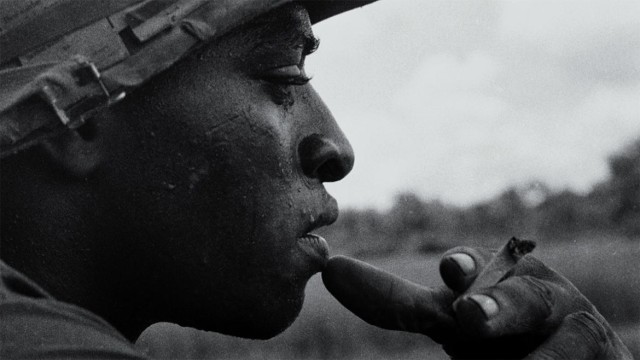 On Tuesday, February 27 at 6:30 p.m., the National Archives will host a moderated conversation with Dr. Jim Willbanks who served as an advisor on the Ken Burns and Lynn Novick documentary film The Vietnam War. Willbanks will be interviewed by Kansas City Public Television community engagement producer Lindsey Foat who will share clips of the documentary. A free light reception will precede the program at 6:00 p.m.

The Vietnam War is a ten-part, 18-hour documentary film series directed by Burns and Novick. In an immersive 360-degree narrative, the directors tell the epic story of the Vietnam War as it has never before been told on film as the documentary features testimony from nearly 100 witnesses.

Reservations are requested for this free program, RSVP to kansascity.educate@nara.gov or 816-268-8010.

Presented in partnership with the National Archives at Kansas City. 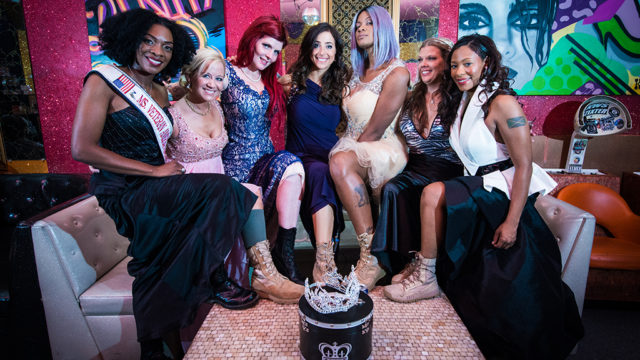 Since the advent of the modern American military, women have actively served in the U.S. Armed Forces. Join Kansas City PBS for a free screening of a new documentary, Served Like a Girl, which chronicles the lives of female veterans as they harness humor to adapt to the emotional, social and economic challenges of transitioning from military to civilian life, and compete for the crown of Ms. Veteran America. A panel of local veterans will address the contemporary issues in the film for our community and how women’s service has changed since WWI. Presented in partnership with the National Archives at Kansas City and National WWI Museum and Memorial. Reception begins at 6 p.m.