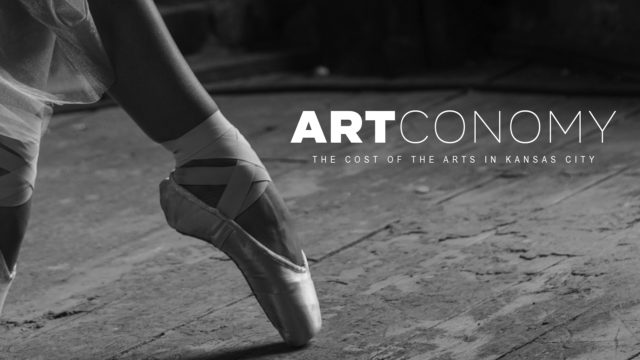 Join Flatland and KCPT for an introduction to its new series, Artconomy. In Kansas City, we’re told the economic impact of the arts totals a quarter of a billion dollars. Artconomy evaluates how we, the public, contribute to that arts engine both as willing participants and taxpayers.

Catch a sneak peek and walk away with a new Flatland tote bag. Cash bar and local songwriter John Keck will be performing.

“Artconomy” premieres online Wednesday, Oct. 18 at FlatlandKC.org with new episodes each week | Tune in to KCPT for Artconomy on November 16. 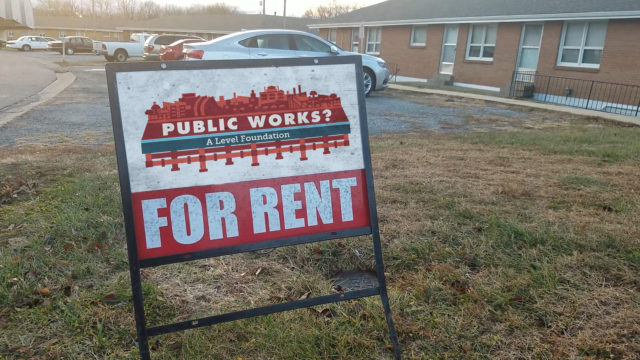 From 1999 to 2016, records show, Jackson County logged nearly 174,000 evictions – an average of about 42 per business day. Alarmingly, the leading predictor was race. Analysis by activist Tara Raghuveer revealed a disproportionate impact on African-Americans.

The findings parallel those of sociologist Matthew Desmond, who embedded himself in two poor neighborhoods in Milwaukee, Wisconsin, for his Pulitzer Prize-winning book Evicted: Poverty and Profit in the American City. Raghuveer’s research, conducted under his guidance, was cited in the book.

Raghuveer, a native Kansas Citian and graduate of Harvard College, presents her findings and then joins a panel discussion of the issues surrounding eviction in the Kansas City area. KCPT-Kansas City PBS’ Nick Haines moderates the town hall event, which will be recorded by KCPT for later broadcast.

Co-presented by the Black Community Fund and The Kansas City Public Library. RSVP for this event at the library’s website. 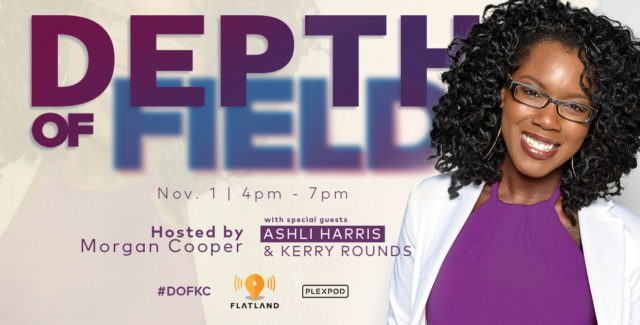 Join us for our first of six Facebook Live events as part of Flatland’s new Facebook Live series, “Depth of Field.” Local filmmaker Morgan Cooper moderates a 45-minute conversation with creative Kansas Citians who are making an impact locally. The event is free, but an RSVP is required.

Before and after the Facebook Live at 5:30 , enjoy appetizers and a complimentary beer or glass of wine.

These Facebook Live discussions, filmed at the Plexpod Westport Commons, are open to the public and will delve into artistic achievements in and around Kansas City. Cooper will analyze the impact of national conversations on Kansas City, celebrate the talent found within the city we think we know and certainly love, and shed light on the local creative scene.

Join us for appitizers, a complimentary beer or glass of wine and plenty of conversation before and after you watch the Facebook Live, which begins at 5:30.